How To Be A Christian Without Being A Jerk

With the recent mass murders in our nation, there are reactions that include this one expressed in a LA Times headline, “Two Massacres and No Answers”. As an absolute statement this headline is accurate. Each mass murderer is a unique human being who has choices as to how they to live their lives. We don’t know why people specifically choose to act as they do. We don’t have definitive answers. But we do know there are insights into these murderers, even some commonalities

The most obvious way a murderer will give us insight into what they did is by letting them tell us. They may leave a suicide note/ confession/ manifesto/social media evidence/ etc. This is certainly an insight toward “answers”.

Other than what the murderer’s say themselves, there are also key insights toward “answers” from a spiritual ands psychological dimension. From Sandy Hook to Columbine to the most recent cases, there are commonalities.

Spiritually, these murderers chose to not want God in their lives. None of them were committed followers of the ways of Jesus. Obviously, “love your neighbor” and “love your enemy” are not part of their experience.

Nihilism is the worldview of many of these murderers. Rejecting there is any meaning to life. Rejecting any religious or moral principles, except one. In many of these mass murders, the perpetrator has become a god unto themselves.  Most often these murderers exhibit the “unholy” trinity of behaviors Jesus and the Bible most often speak against. These three responses to life provide the recipe for pure evil: Arrogance, deceit, and resentment.

Arrogance- You are the god of your own universe.

Deceit- You tell yourself lies, deceiving yourself into thinking that you are the only one who is right. You live this deceit with those around you.

Psychologically, once again the unhealthy trinity of arrogance (“narcissism”) deception, and resentment. The best psychological insight I have received on this topic is from clinical psychologist Dr. Jordan Peterson. In his book, Twelve Rules for Life: An Antidote For ChaosPeterson speaks about the “why?” when it comes to the despicable behavior of mass murderers in his Rule #6, “Set you house in perfect order before you criticize the world.”

Rather than summarizing his insights, you can listen for yourself. I am including this recording of Peterson reading this chapter. Also, there is this interview clip, where Peterson gives a brief review.

I am currently experimenting with a social media consultant and am generating much of my work to my church website. Here are places you can find content I am creating.

lifehouse.la (the congregation where I serve as senior pastor) 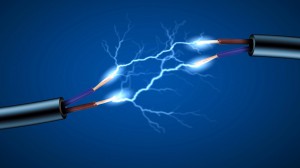 Who, then, are those who fear the Lord? He will instruct them in the ways they should choose. (‭Psalm‬ ‭25‬:‭12‬ NIV)

To fear the Lord is like fearing electricity. Amazingly powerful and helpful, but scary none the less. 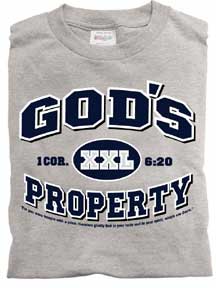 The earth is the Lord’s, and all its fullness,
The world and those who dwell therein. 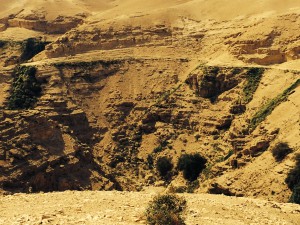 Yea, though I walk through the valley of the shadow of death, I will fear no evil;

Yes, there is such a place. On the road to Jerusalem. Here is a picture I took.

Don’t want to be there without my Shepherd…

We all remember the first words from Psalm 22:

My, God, my God, why have you forsaken me?

Jesus cries out on the cross. But, what we don’t often realize is he is remembering a psalm he must have sung countless times, and the end is glorious.  Testifying to the greatness of God to countless generations, the last words speak of completion and triumph.

They will proclaim his righteousness, declaring to a people yet unborn: He has done it! 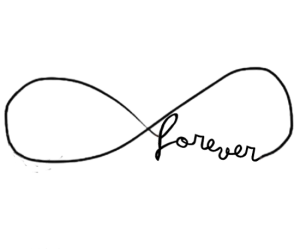 Psalm 21:4 He asked you for life, and you gave it to him— length of days, for ever and ever.

This is from a Psalm of David concerning the king of Israel.

The true king, Jesus, asks for this life that he may continue to reveal God to the world through us.

25 “Righteous Father, though the world does not know you, I know you, and they know that you have sent me. 26 I have made you known to them, and will continue to make you known in order that the love you have for me may be in them and that I myself may be in them.” 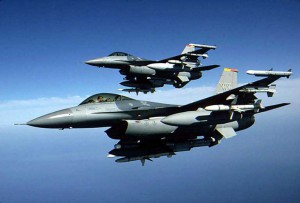 Some trust in chariots and some in horses, but we trust in the name of the Lord our God.

Chariots and horses of biblical times are the fighter jets, drones, tanks, and Humvee’s of today. Violence and the threat of violence as our ultimate security is not how God designed us to live. These will always let us down in the end. The only thing that can change a violence-fueled world is confidently acting in the ways of God. Modeling Jesus when it comes to facing threat and violence. Forgiveness and and not seeking revenge. 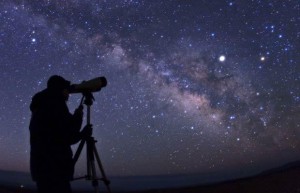 Psalm 19:1 The heavens declare the glory of God, and the sky above proclaims his handiwork.

To perceive God in the natural world you have to seek him and you have to want to discover him. God can’t be too obvious or else we can forget free will and, like us, God generally doesn’t show up where he’s not wanted… 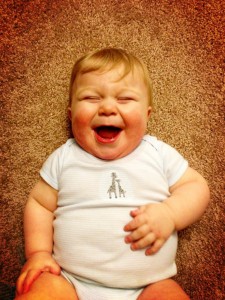 You show me the path of life.
In your presence there is fullness of joy

Follow God where he leads you and you will be filled to the brim with joy. God is glad to be with you!