How To Be A Christian Without Being A Jerk 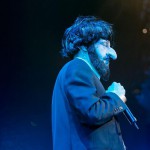 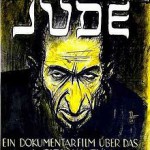 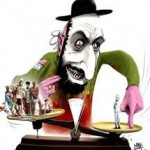 Rapper Macklemore wears a “disguise” at a recent concert in Seattle. After being called out for appearing in an anti-semitic caricature, he had this to say,

“Some people there thought I looked like Ringo, some Abe Lincoln…I wasn’t attempting to mimic any culture, nor resemble one,” Macklemore wrote. “A ‘Jewish stereotype’ never crossed my mind.”

Well, that explains it…At least he didn’t tell his girlfriend not to bring Jewish people to his concerts…